Cromwell Removals are a removals and storage company in Cambridgeshire and provide home & business moving services all over the UK.

Are you moving house in Hertfordshire?

Providing removals in Hertford and the surrounding area.

Cromwell Removals have been helping families in Hertford move home for over 20 years. We are a friendly, local removal firm providing a full range of removal services to help make your move as smooth as possible.

Trusted by our many customers to move them and their possessions to their new homes, we will provide your family with the same high level of care and with a custom service to match your needs. 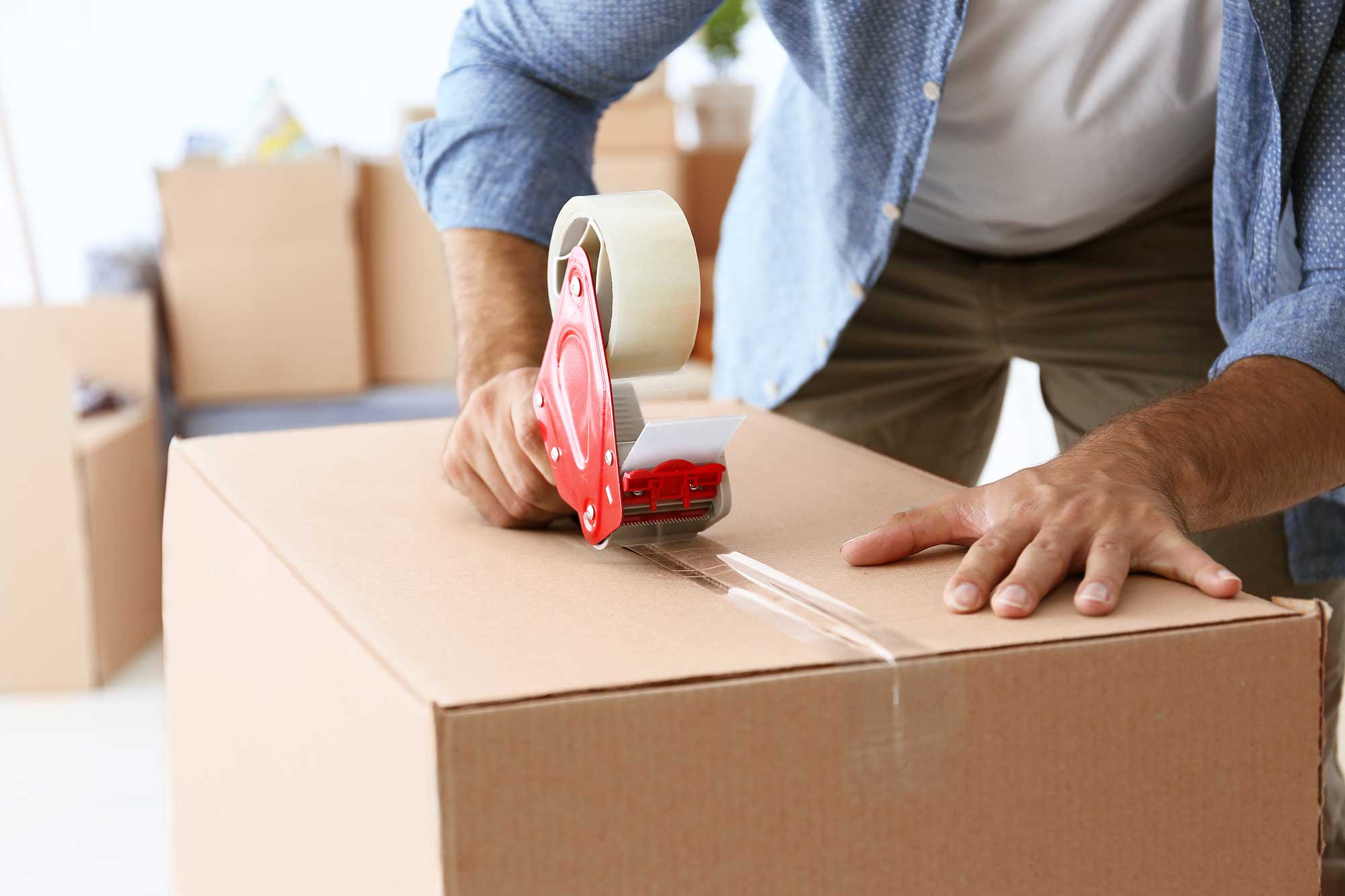 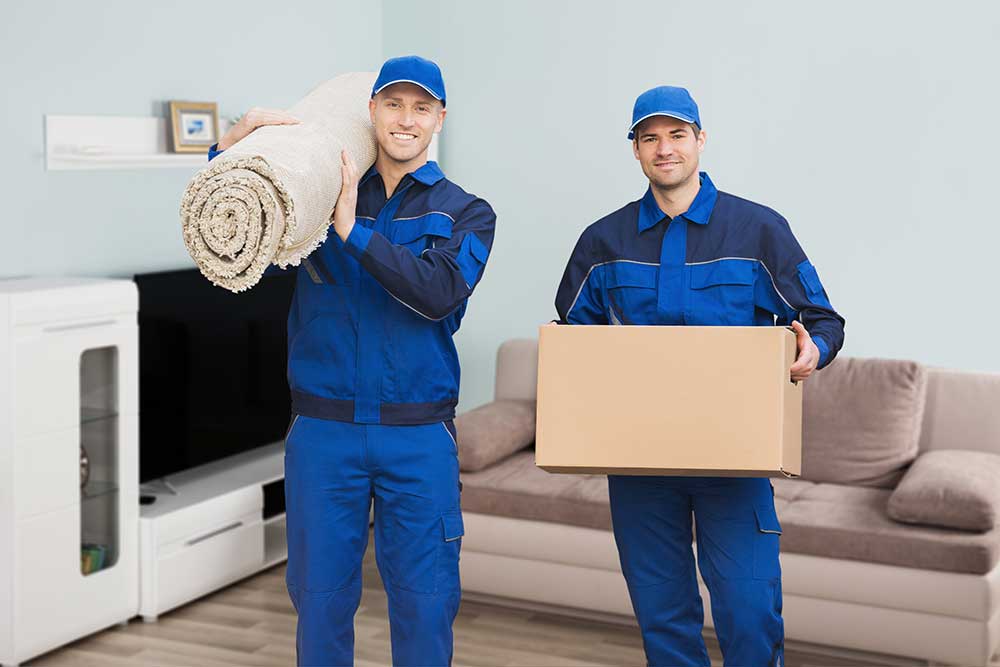 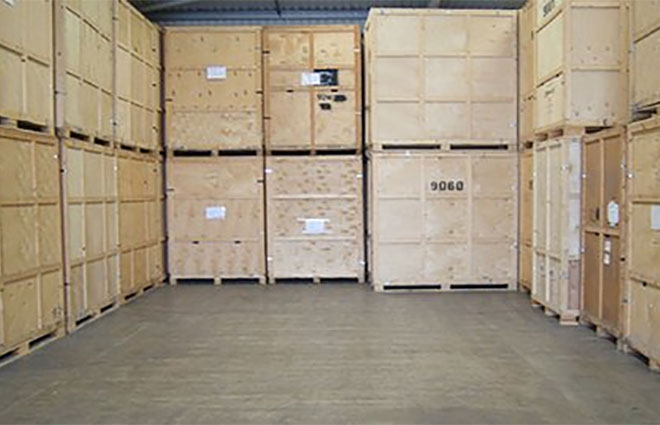 In addition to removals and packing, we also provide fully insured and secure storage services.

Whether it be for a short period whilst your new home completes or a longer duration, home furniture storage may be more cost-effective than you thought.

And when you're ready with your new home, we'll collect your belongs and deliver them to you.

Are you moving house in Hertfordshire?

We provide removal and storage services in Hertfordshire including, amongst other towns and villages, the following: 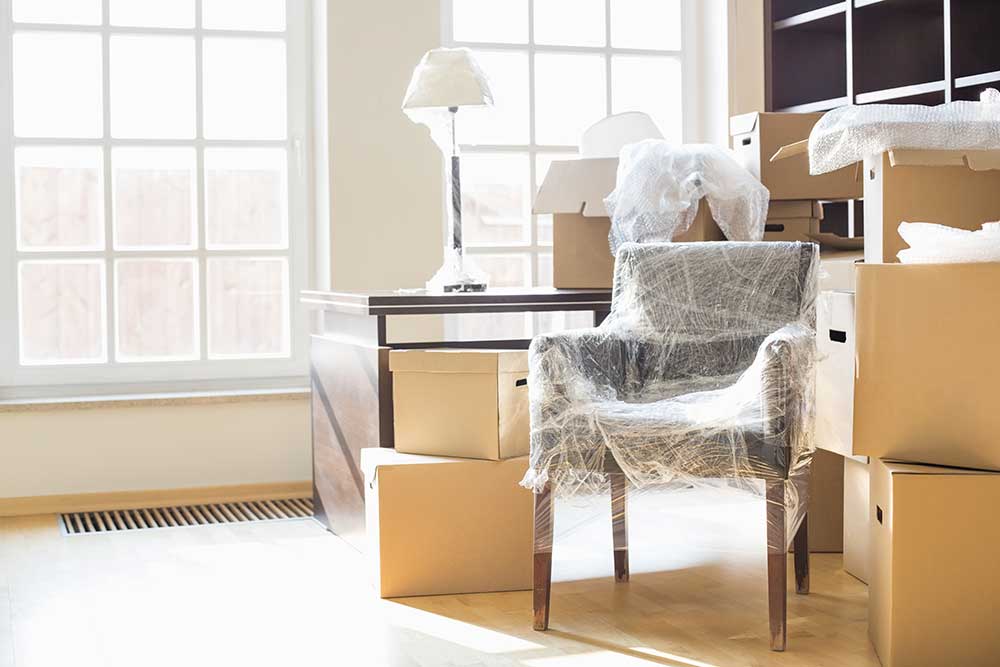 Some info about Hertfordshire (Herts)

Hertfordshire (often abbreviated Herts) is one of the home counties in southern England. It borders Bedfordshire and Cambridgeshire to the north, Essex to the east, Greater London to the south, and Buckinghamshire to the west. For government statistical purposes, it forms part of the East of England region.

Hertfordshire covers 634.366 square miles (1,643.00 km2). It derives its name – via the name of the county town of Hertford – from a hart (stag) and a ford, as represented on the county’s coat of arms and on the flag. Hertfordshire County Council is based in Hertford, once the main market town and the current county town. The largest settlement is Watford.

Since 1903 Letchworth has served as the prototype garden city; Stevenage became the first town to expand under post-war Britain’s New Towns Act of 1946.

In 2013 Hertfordshire had a population of about 1,140,700, with Hemel Hempstead, Stevenage, Watford and St Albans (the county’s only city) each having between 50,000 and 100,000 residents. Welwyn Garden City, Hoddesdon and Cheshunt are close behind with around 47,000 residents.

Elevations are higher in the north and west, reaching more than 800 feet (240 m) in the Chilterns near Tring. The county centres on the headwaters and upper valleys of the rivers Lea and the Colne; both flow south, and each is accompanied by a canal. Hertfordshire’s undeveloped land is mainly agricultural, with much of it protected by green-belt policies. Services have become the largest sector of the county’s economy. Hertfordshire is well-served with motorways and railways for access to London, the Midlands and the North.

Request a call back